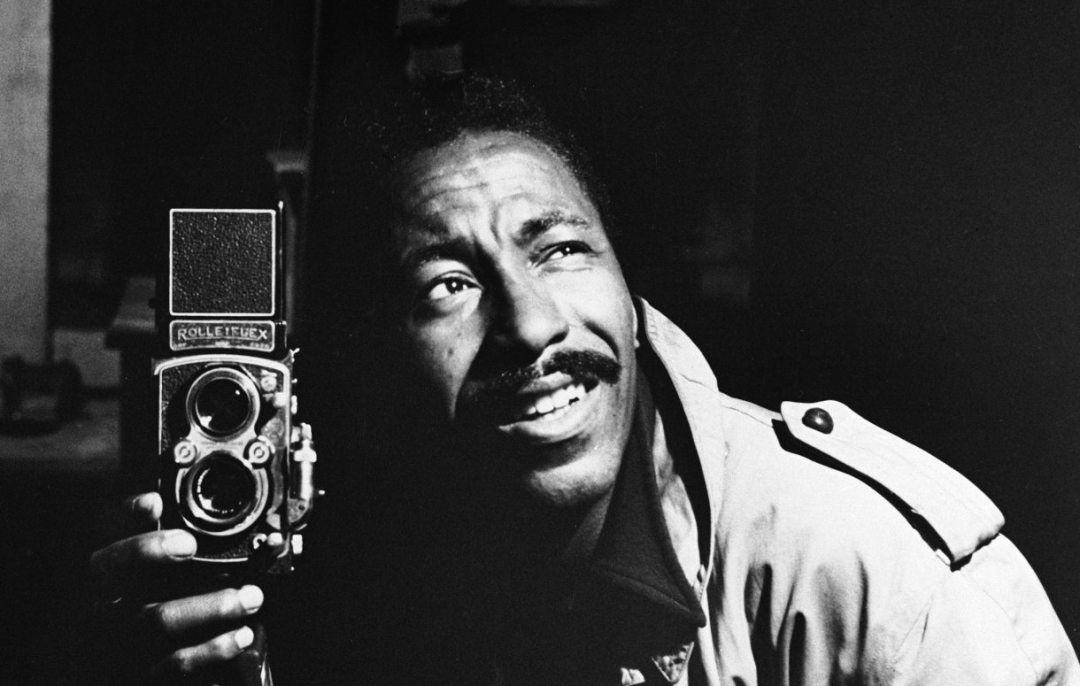 “Something mighty there is inside a man that takes him from being the youngest of 15 children raised in Kansas poverty, something that lets him clear the cruel hurdles implanted by a racist society, something that permits not merely survival but mastery of all that he embraced. A poet, and a pianist, a classical music composer, and one very at home with the blues, which permitted him to make the fine biopic called LEADBELLY (1976), a nice partner to his ceaselessly hip SHAFT (1971), and a journalist, a novelist and a man with enough life that even three autobiographies cannot contain the whole, a painter of oils and water colors, and a photographer of street gangs and Paris boulevards, of fashion extravaganzas and mean Rio streets, and, most of all, a man who will not yield to intimidation . . . It is not simply that he was the first black man to do all these things, but that any man was able to do all these things and do them well.” – John Loengard on Gordon Parks from The Great LIFE Photographers (2004)

In his brief biological sketch, LIFE magazine photo editor John Loengard paints a fascinating portrait of Gordon Parks. He rightfully presents his friend and creative colleague as one of the most interesting and multitalented men who ever held a camera. Parks dabbled in many arts but today he’s probably best remembered for directing the Oscar-winning action-packed crime drama SHAFT (1971). This Blaxploitation classic is one of the best and most influential films to emerge from the 1970s and besides its entertainment value, SHAFT is a wonderful showcase for many of the themes, ideas, and artistic passions that motivated Parks throughout his career as an award-winning photographer for organizations such as FSA (Farm Security Organization), the OWI (Office of War Information) and publications such as Essence magazine and LIFE.

As a photographer Parks had an extraordinary eye for composition along with limitless empathy with his subjects. Whether they were children living in poverty, acclaimed artists and musicians, social crusaders, or glamorous movie stars, Parks’ subjects always appeared at ease in front of his camera and he was often able to capture a deeply personal, penetrating and vulnerable aspect of their personalities.

After he started working regularly for LIFE magazine in 1948, Parks was routinely asked to photograph renowned actors on and off stage. During this period he shot many dynamic and candid portraits of Hollywood stars that showcased his abilities and offer us an intimate look at these performers and their craft. Below is a small sampling of Parks’ work that should appeal to classic film fans. 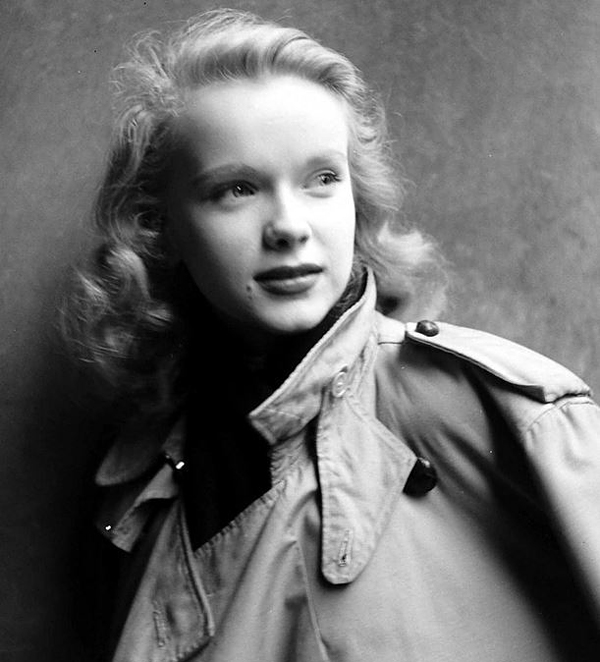 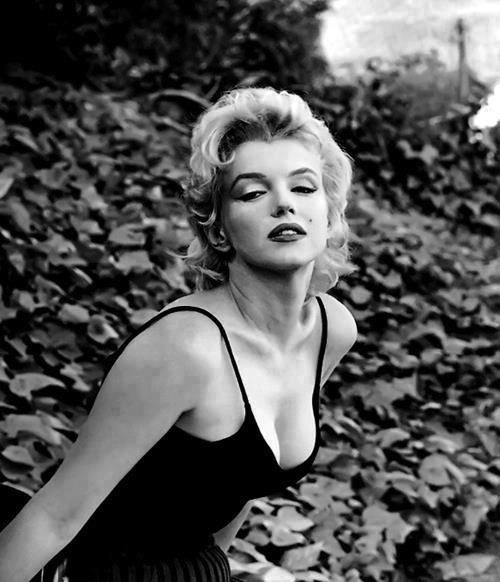 Laurence Olivier & Anthony Quinn in the stage production of BECKETT (1959) 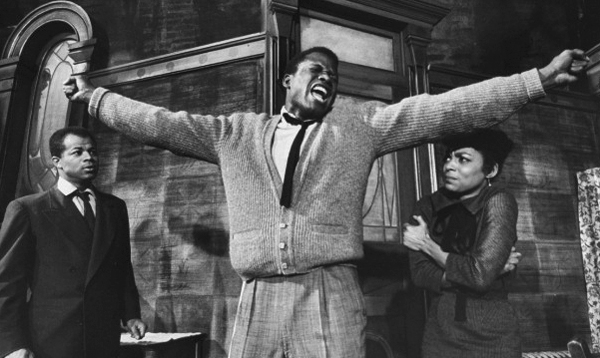 Some of the most distinguished photos Parks took during this period are of actress Ingrid Bergman, who specifically asked for Parks to photograph her in Italy during the making of STROMBOLI (1950). At the time Bergman was married and involved in a scandalous affair with director Roberto Rossellini. When it was discovered that Bergman was pregnant with Rossellini’s child, Hollywood gossip columnists had a field day slut-shaming the actress until her conduct was condemned on the floor of the US Senate.

Bergman’s family, friends and fans were shocked by her behavior which led the actress to later quip “I’ve gone from saint to whore and back to saint, all in one lifetime.” During this turbulent period, Bergman and Rossellini were also being hounded by paparazzi eager to photograph the couple but Bergman desperately wanted to get control of the situation so she personally asked for Parks to join her on the set of STROMBOLI where he snapped some of the most astonishing and intimate photographs of his career. This incredible series of images capture Bergman’s isolation at the time and seem to perfectly convey the melancholy mood that was prevalent on set.

Ingrid Bergman in Italy on the set of STROMBOLI (1950)

According to Gordon Parks’ autobiography Voices in the Mirror, it was Bergman who first suggested to Park that he should consider a career in filmmaking. Bergman even tried to get Parks work as an assistant to Rosselini but that didn’t pan out and the would-be director returned to the US.

Parks eventually made his first film in Hollywood with encouragement from fellow actor and director John Cassavettes who thought Parks semi-autobiographical novel The Learning Tree, about a young black man growing up in rural Kansas during the 1920s and 30s, would make a great movie. The success of Parks’ first film led him to helm SHAFT, which is an interesting conglomeration of his many interests. 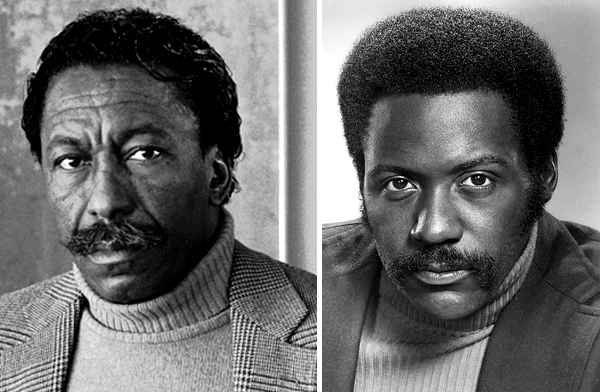 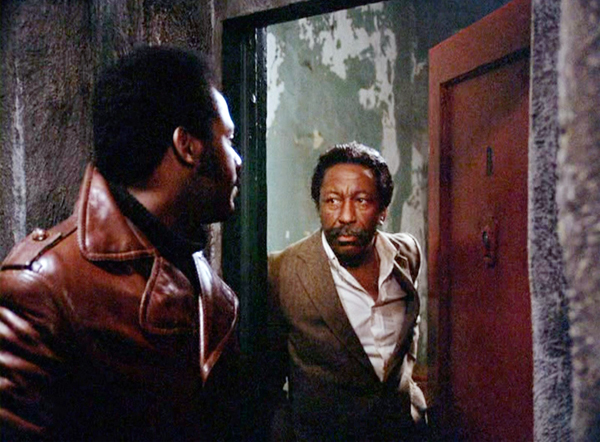 Underneath the film’s slick 1970s exterior, SHAFT is a throwback to the crime pictures of the 1930s, 40s, and 50s that featured hard-nosed private detectives such as Mike Hammer, Sam Spade and Phillip Marlowe. Parks updated this successful formula by replacing the typically white antihero with a handsome, well-dressed black PI named John Shaft who finds himself caught up in a complicated kidnapping case involving a gang boss and the Italian mob. With help from a sympathetic white cop and a group of politically motivated young black men, Shaft commands a military-style invasion of the mob’s hideout that ends with a massive gun battle while he successfully recovers the kidnapping victim.

Like any good crime picture, the characters are somewhat sketchy and none of them are typical good guys or bad guy but it’s hard not to root for the charismatic John Shaft played to perfection by Richard Roundtree. Before starring in SHAFT Roundtree had done some fashion modeling and his natural good looks and masculine appeal transformed the character of Shaft into an important 1970s sex symbol. His allure was further enhanced by the way Gordon Parks photographed him. Parks was a talented fashion photographer who had worked with magazines such as Vogue. He routinely photographed models and budding starlets and that experience undoubtedly gave him a strong understanding of how clothing moves on the body. As Richard Roundtree boldly struts down the streets of New York, it’s easy to imagine him on a runway.

Many other elements of Gordon Parks’ photography work can be found in SHAFT, such as the Alexander Calder style mobile used as a sort of camera filter during the first sex scene between Shaft and his girlfriend, Gwenn (Ellie Moore). Parks famously shot some of the most arresting photos of Calder’s work in 1952 for LIFE magazine, which clearly made a big impact on the director.

There is also a notable poster of Malcolm X seen hanging on one wall, which is hard to miss. Parks was a humanitarian who was deeply committed to the social issues of his time and he shot some powerful photos of Malcolm X before he was killed. The two men also developed a lasting friendship that led Malcolm to ask Gordon Parks to become the godfather of his second daughter (Qubilah Shabazz). Malcolm’s murder undoubtedly weighed heavily on Parks and in SHAFT it’s noteworthy that the black militants in the film are portrayed as good men willing to help Shaft out of a bind, which was an atypical and daring depiction of activist groups in 1971. 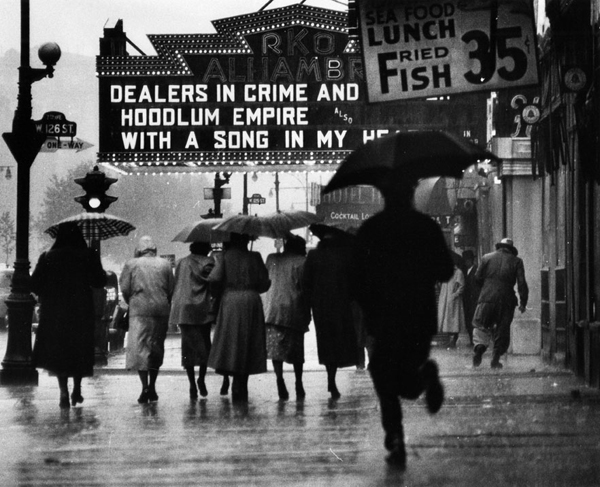 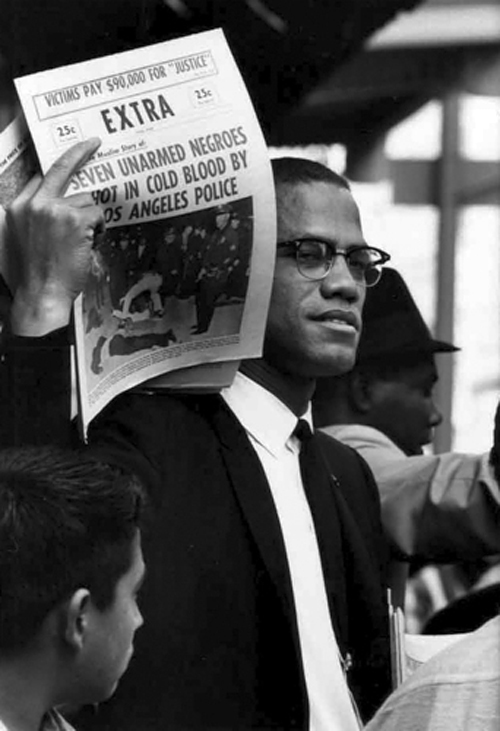 I hope my post will encourage any reluctant viewers to tune into TCM tonight to watch SHAFT. This Blaxploitation classic has a lot more to offer audiences besides one of the best theme songs ever recorded. Parks’ picture is deeply indebted to old Hollywood but it broke new ground with its bold portrayal of black characters and race relations while providing audiences with an unforgettable look at the thriving metropolis of New York City during the early 1970s.