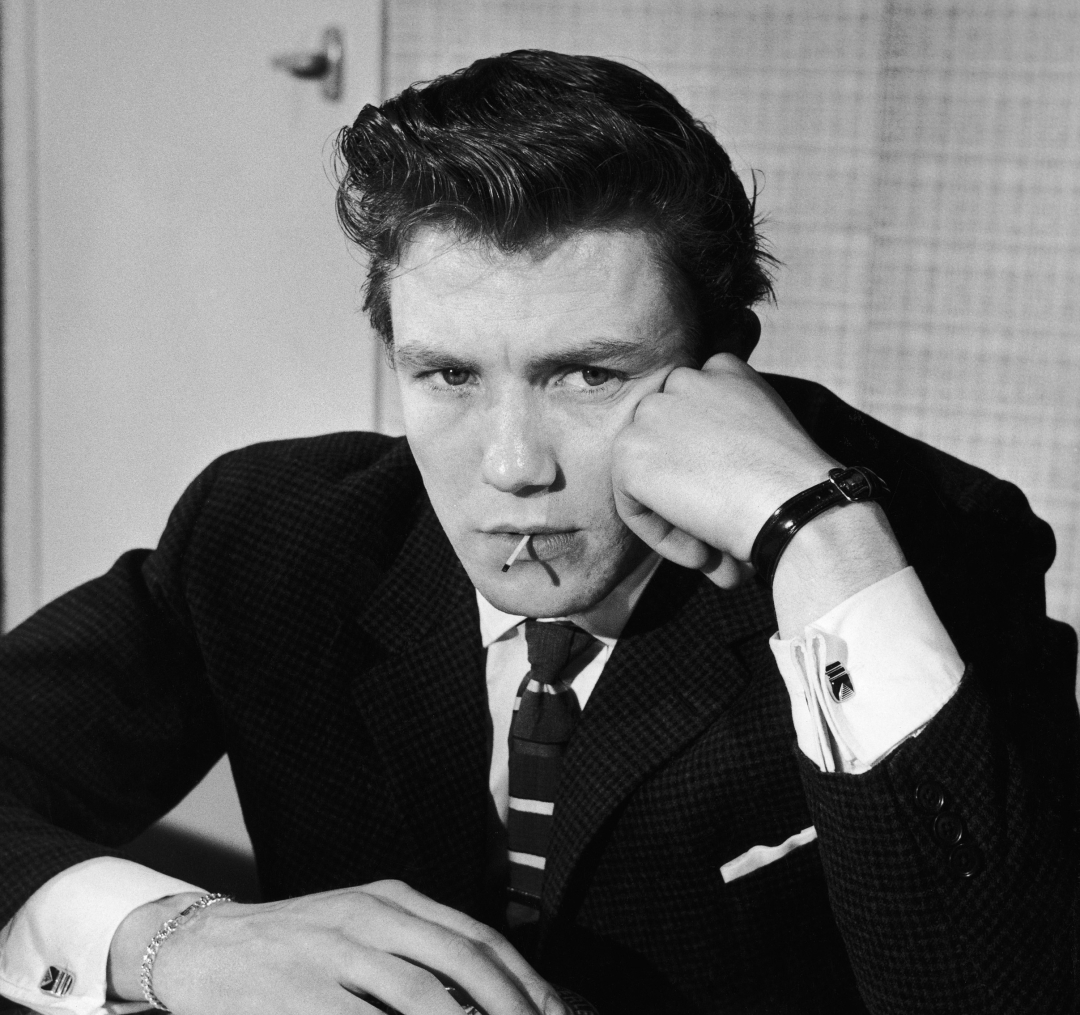 I’m going to miss Albert Finney. I’ve spent a good deal of my time watching the films he made and writing about them. As a result, Finney has become one of my favorite actors and my appreciation for his body of work grows deeper with each passing year.

The films he appeared in influenced my love for cinema in profound ways that included broadening my understanding of acting and maybe most importantly, buoying my long-held left-leaning political beliefs while encouraging me to embrace my working-class roots.

This is best illustrated by his role as the angry young man in Karel Reisz’s Saturday Night and Sunday Morning (1960). It is one of the most accomplished and striking kitchen sink dramas to emerge during the British New Wave and it helped cement Finney’s reputation as one of our greatest actors.

In the film, Finney plays Arthur Seaton, a character based on the Socialist writer Alan Sillitoe who wrote the screenplay as well as the book it was based on. It’s a role Finney so fully inhabits that you’d be forgiven for thinking he was playing himself.

Today the film will be talked about in the past tense as a relic from the swinging sixties. Critics will try and shoehorn it into history but don’t let them. Saturday Night and Sunday Morning is just as relevant as it was 60 years ago, which is why it’s so important and still so damn good. In fact, if the film was distributed into theaters today and made widely available it’s likely that it would find a new audience of admirers who could appreciate its timely message and find common ground with the rough, rowdy and disillusioned working-class man that Finney so brilliantly portrayed.

One of my favorite scenes from the film occurs midway through the picture and contains the following pointed exchange between three characters; Arthur Seaton (Albert Finney), his boss (Robert Cawdron) and his coworker (Bryan Pringle).

Boss: You’re a bit of a Red if you ask me, that’s what you are.
Arthur Seaton: That’s slander. I’ll see my lawyers about that. I’ve got a witness.
Boss: I don’t know, but I’ll get the bloke that did it. (he walks away)
Arthur Seaton: What a life, I get blamed for everything.
Coworker: He came up to me earlier on. Said I was to go on nights in frame shop.
Arthur Seaton: What? In frame shop, on nights? I wouldn’t fancy that.
Coworker: I don’t mind. It’ll be a change.
Arthur Seaton: That’s not the first time that bastard’s called me a Red. Not that I wouldn’t vote Communist if I thought it’d get rid of blokes like him. I did vote for them last election.

This conversation takes place after Arthur and his boss get into a heated back and forth. Tension has been brewing between them because Arthur isn’t afraid to let his boss know that he’s overworked and underpaid. Arthur’s future is as bleak as the gray skies hovering over fume spewing factories in 1960s Britain and like so many working-class people today, he is tired, fed up and angry. He wants a much-needed change and seeks it out wherever he can find it. And that includes maligned political philosophies that may contain ideas we can vigorously update, transform and adapt in our democratic modern world. 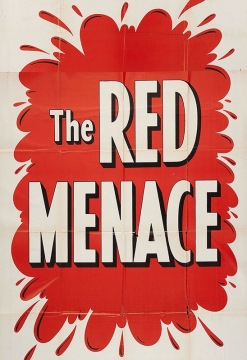 The film is a wise reminder that terms like “Red” along with the abuse or misuse of words like “Communist” and “Socialist” have been regularly used to keep working-class people in their place. They are spit out by individuals or groups in positions of power when underlings begin questioning the status quo and these attacks are repeated ad nauseam by corporate-owned media that wants us to feel threatened and afraid of change.

Most disparagingly, these words are now regularly used to smear politicians such as Bernie Sanders and Jill Stein in the US and Jeremy Corbyn in the UK who are championing the rights of working-class people. These Red scare tactics are also used to attack their supporters (like myself) and any journalists who write positive pieces about Sanders and Corbyn’s policies or dare to criticize their opponents and question aspects of the government.

In the past, rightwing politicians who identified as Republicans and their supporters typically engaged in this kind of irreprehensible behavior but today it is mostly practiced by so-called liberals who identify as Democrats. There have been many dispiriting things that have taken place since Donald Trump became president and I sympathize with his detractors. But seeing journalists I once respected regularly and venomously attacking other journalists by labeling them “Reds” or “Putin puppets” when they don’t support the status quo or when they advocate for anti-war and pro-labor politicians has been absolutely staggering and gutwrenching.

Please take a moment and look at the insults being hurled at smart, left-leaning, hard-hitting, investigative and political writers online such as Matt Taibbi, Glenn Greenwald, Chris Hedges, Aaron Maté and Max Blumenthal on a daily basis. Any sane and reasonable person on the left should be appalled and horrified. I expect to see this kind of idiotic behavior and loathsome attacks from the right but I wrongly assumed that the center-left, who like to proclaim themselves “progressive,” had learned something about the horrors unleashed by Red scares in the past.

75% of the people I follow on social media are journalists of one stripe or another. In the last 3 years at least 50% of them have engaged in neo-McCarthyist smears. And the rest of us have either been smeared or have either ignored this rising tide of hate and remained silent about it. Apparently, the ones taking part believe they’re harming or diminishing Trump in some way. To be clear – they are not. It is merely ugly and dangerous xenophobic warmongering.

It is terrifying to see and frankly, it has left me feeling utterly disspirited because so few are willing to speak out against it. So here I am. Rambling about politics when I only wanted to share my love for Albert Finney and his work, which has deeply impacted me but apparently didn’t impact others enough.

My hope is that Finey’s death might encourage some people to discover or revisit Saturday Night and Sunday Morning. Maybe it will remind them of the daily grind so many working-class people face and how that crushing kind of poverty has not only remained the same for many during the last 60 years but has arguably gotten worse in some parts of the world. We can do better and we should be doing better.

Wake the fuck up people!

Don’t let the bastards grind you down.

I think Author Seaton would agree with me.